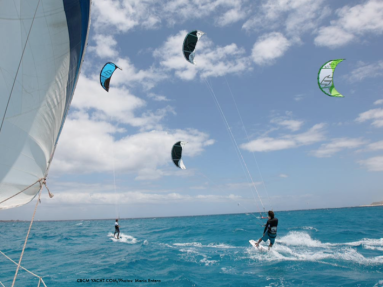 We love yachting. And we can translate that feeling into an attractive film or photography that serves commercial purpose for any yacht company 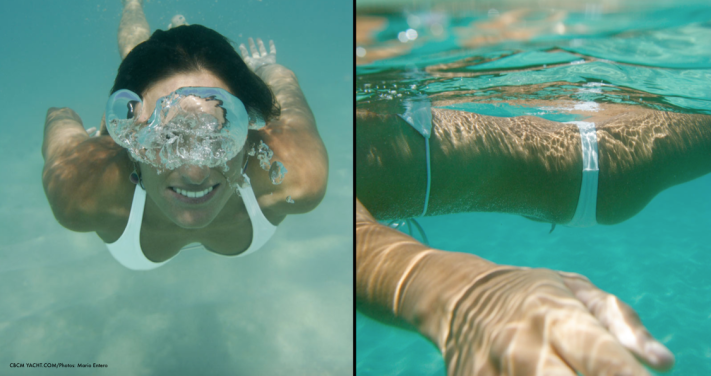 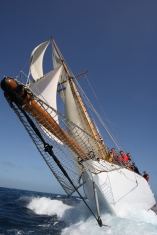 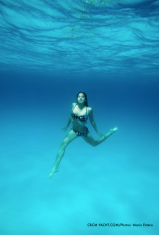 We would like to take this opportunity to introduce you to CBCM  .

CBCM  is a film production company working in the South of France & Spain. From shooting full-length feature films to television commercials, CBCM  can get the job done.

CBCM  is based in Barcelona, (Spain) & St Cyprien (France). Our producers have been procuring Feature Films, television commercials, television programs, corporate films, and events in South Europe since 10 years .We have fully equipped production and post-production facilities to accommodate all of your project needs.

CBCM aims to create the highest quality standard. Our philosophy is based simply on client satisfaction and innovation. Our most powerful resource is the collective experience and desire for excellence of our team.

In CBCM  the film directors are all seasoned with a vast experience  of outdoor films production, with a strong proven background, on waters sports : sailing, surfing, diving, yachting, and mountains sports : ski & snowboard

We have also superyachts services experience, working with the best ship agents in Barcelona, Palma, Estepona, Gibraltar, specialist suppliers to the world’s superyachts.

We bring this unique experience to life by portraying a lifestyle on a luxury yacht  and make its benefits easily within reach. Bring the onboard sensation to life, to show potential customers the glory of a stay at sea .

CBCM can make films of any size, always working within the limits of the budget. And for any kind of boat, from  yachts to superyacht.

At CBCM  you will find one of the best equipped production facilities, with great competence and attention to detail.

Whether it is 35mm Film, 16mm Film, or HD Film, CBCM  can provide the right equipment and expertise to any size of production.